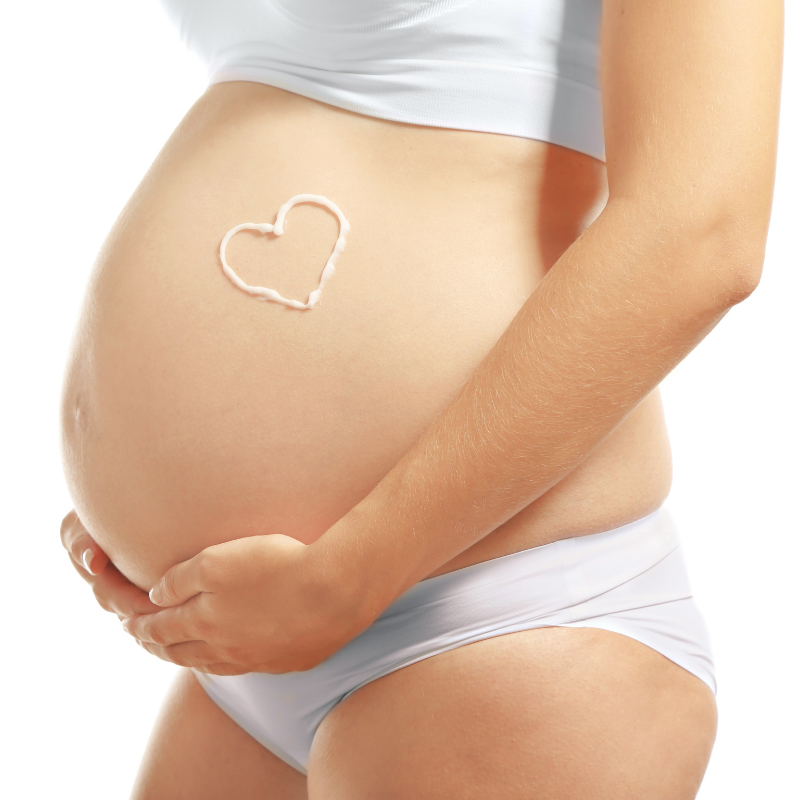 Laura Abba, founder of Mind the Mother, is a Cognitive Hypnotherapist & Maternal Coach. Based in the UK and working with people from around the World; she offers a tailored approach to individual needs to help people, feel supported in their journey through motherhood.


VBAC stands for Vaginal Birth After Cesarean. It is for women than want and can have a vaginal birth after having previously a cesarean section. In the UK, depending on the reason for your first cesarean, you might be offered a VBAC. For example, if the reason for your first cesarean, was due to your baby being on a breech position, then you will most likely be offered a VBAC.

Are there any risks?

The risks are assessed case by case. Something to take into account is the healing of your body after a cesarean. If you become pregnant within six months of having given birth, the risk would be higher as your body might not have fully recovered from your first cesarean.

Do I have to have a VBAC?

Depending on why and when your previous cesarean was, you might be more encouraged to opt for a VBAC, but you can always decide to have another cesarean. Just remember, at the end of the day it is your body and you are the one that can make the decisions on it. That means, that you always have an option.

How can hypnotherapy help?

How do I know if this is for me?

If you have further questions on whats a VBAC, you can always ask your midwife. And if you would like to know how you can be supported by hypnotherapy, you can get in touch here.

The page you requested could not be found. Try refining your search, or use the navigation above to locate the post.

Any cookies that may not be particularly necessary for the website to function and is used specifically to collect user personal data via analytics, ads, other embedded contents are termed as non-necessary cookies. It is mandatory to procure user consent prior to running these cookies on your website. 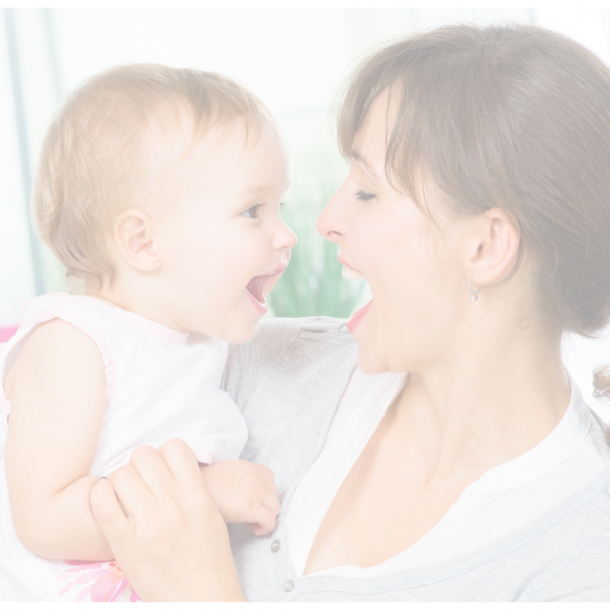 * Understanding your preferences (know yourself better)

By downloading this useful guide you will be subscribing to our mailing list, which you can unsubscribe whenever you want.

Marvellous! Check your email for your guide. Enjoy it!